Who the Truck is that Behind the Wheel? 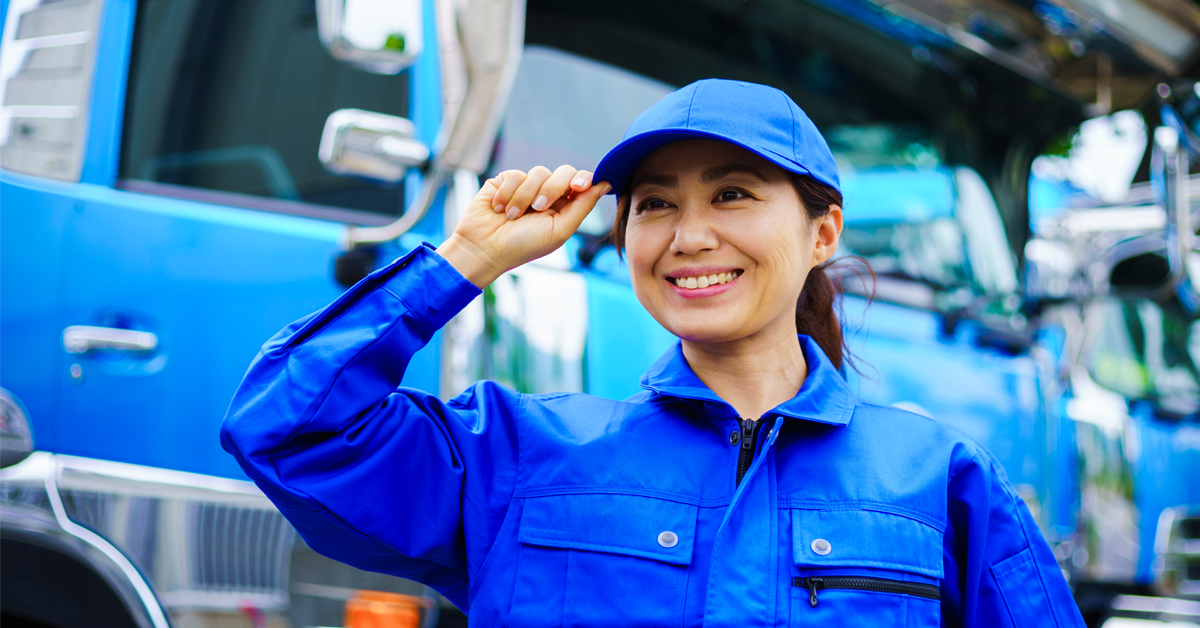 It’s a bird, It’s a plane, no – it’s female trucker! So basically, it’s superwoman, because nothing says I’m strong, independent, and yes - I dominate in a male-dominated industry like a female trucker. Yes, you Miss Ma’am, we are talking about you! Here are a few facts about women in trucking that may surprise you.

According to Women in Trucking (WIT) roughly 93 percent of professional truckers are men, leaving a whopping 7 percent in the women’s group. But that number is slowly beginning to change as more women begin to fill the void that the truck driver shortage has caused. I’ve spoken a little bit about this so called “shortage” in another one of my blogs, but because the current average income for truck drivers is increasing, more and more women are deciding on a life over-the-road. 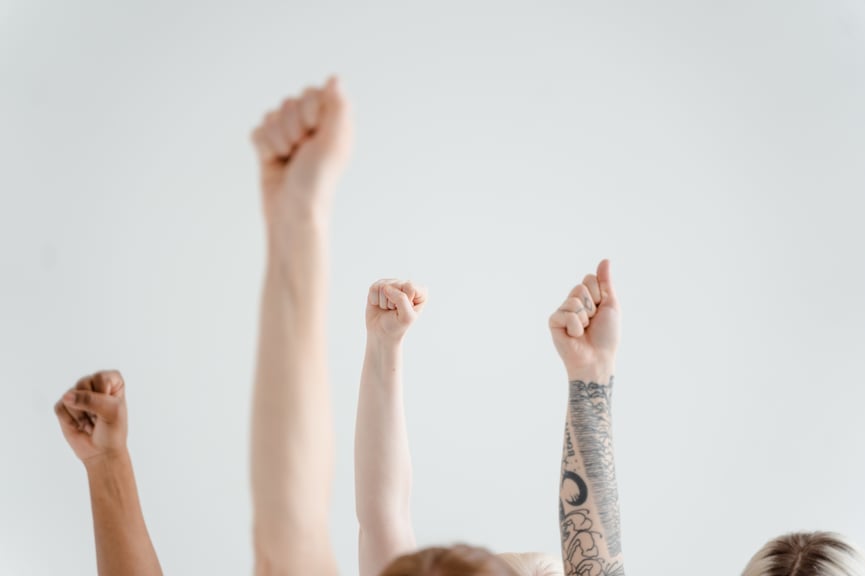 Although there is some discrepancy in pay between men and women, women shouldn’t shy away from this industry. The trucking industry, and being an owner operator, can be very lucrative especially when you work harder by working smarter and stop hauling freight for cheap rates. This affects everyone in the trucking industry, so don’t get me started. That is a blog for another time. Yeesh. 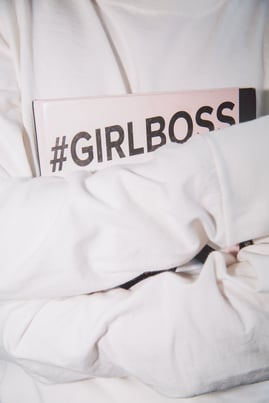 One surprising change comes from the Senate’s new infrastructure bill which will be creating an entire advisory board whose sole responsibility is to encourage more women to join the trucking industry, and it will be called Women of Trucking, not to be confused with Women in Trucking, a different organization. A government-backed program that will encourage women to chase their dreams of becoming a trucker- I love it! And even though the number of women in trucking is still relatively small, they are really making a big impact in the trucking world. 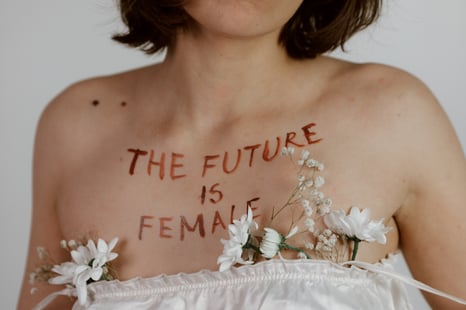 With many female truckers sharing their experiences through different social media platforms like Tik Tok, Facebook, and YouTube, it’s becoming a great way to peer into life as a female trucker and imagine it for yourself. So, if you’re a female trucker, you have the power to change people’s perspectives about what it means to be in the industry. So do it! Be the change you wish to see – and if you feel like one of those changes should be your current carrier or company, then give our friends at Drive Logistics a call. 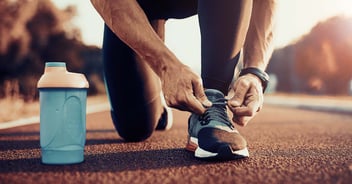 Staying in Shape on the Road – Walking and Truckers Health

Here at Real Truckers, we want to focus on helping truckers make the most of their time and talent... 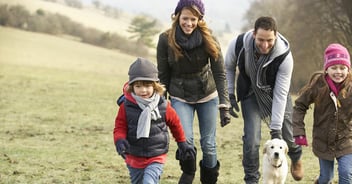 Staying In Touch with Family

Real Truckers looks out for not only the trucker, but for the family or support system that are... 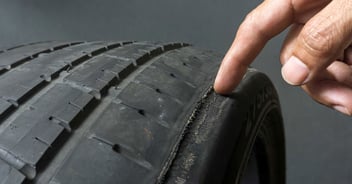 Getting To Know Your Tires

No matter if you are driving a semi-trailer or commercial box truck, Real Truckers must know their... 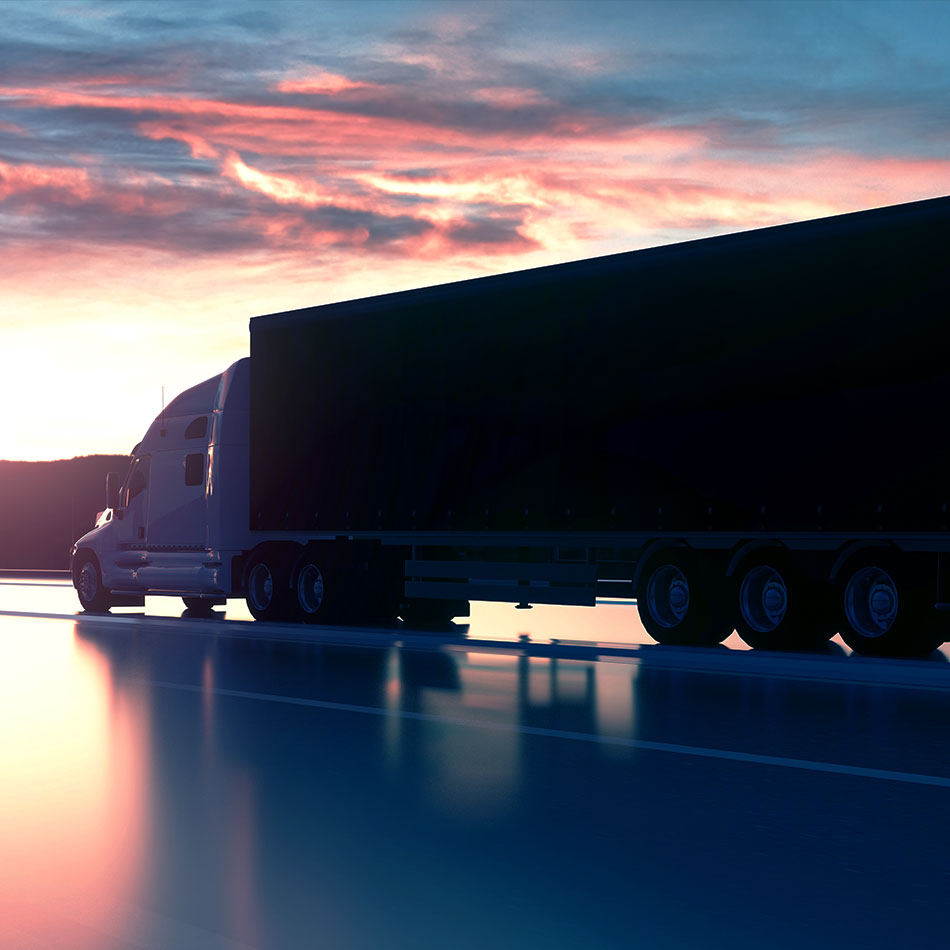